Simon Feenstra stands out as an energetic entertainer with showmanship to spare. Combining raw emotion with flawless technique from his conservatory background he can ooze vulnerability as well as pack a punch with his thrilling powerhouse vocals. 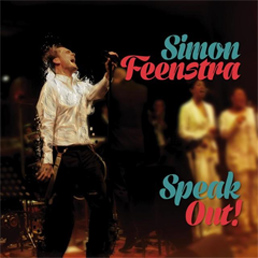 Go to shop
Contrary to the current trend of recording an album in pieces by using separate tracks and musicians in separate studios and locations, Simon Feenstra was determined to boldly record his debut album ”live” and in one take. In front of a live studio audience at the world famous Wisseloord Recording Studios in The Netherlands (Tony Bennett, The Police, The Rolling Stones, etc.) Simon captured the energy and magic in the room and brought it right to the CD. What you hear is what you get!
In addition to arena concerts; he is a backup singer on the show 'Elvis - Live on Screen feat. Priscilla Presley', Radio and Television programs; his coverband is the studioband on a big Dutch National Television quiz, festivals, band tours, Simon writes his own songs, collaborates on projects with other artists, and produces his own concert series in The Netherlands. Recently Simon joined the first live tour of "the pioneer of dance music" Giorgio Moroder as a lead and backup singer. 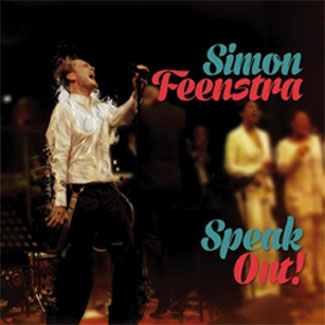